Prof. Helena Illnerová was the first in the world to discover the interdependence of the function of the biological clock in the mammalian brain on the length of day during the seasons. The department, which she was the head of at the Institute of Physiology of the CAS, is now internationally recognized and is significantly involved in research on the mechanism of biological clock synchronization with the external environment. She introduced the study of chronobiology, i.e. the science of time in living organisms, not only at the Institute of Physiology but also throughout the country.

Prof. Illnerová was the President of the Czech Academy of Sciences (2001-2005), where she initiated a programme supporting young promising scientists. She is still active in the organization of science in the Czech Republic as well as internationally. She has received numerous domestic and international awards for her contribution to and management of science. She has always been committed to passing on the joy of knowledge to the wider community and to stimulating young people's interest in science; she regularly appears in the media and passes on her knowledge and experience through public lectures. 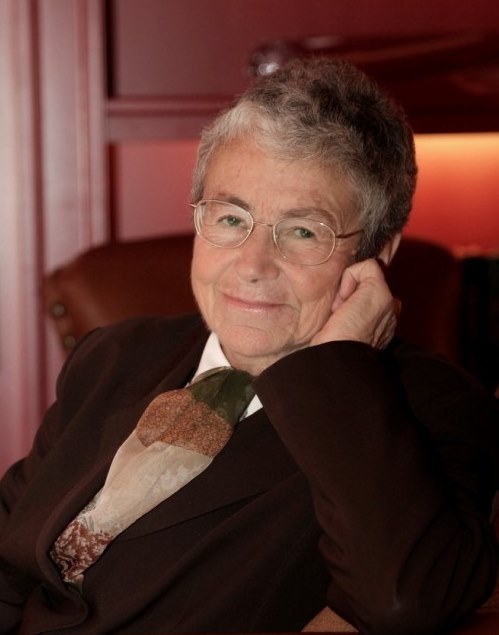