Jan Kopecký graduated with a MD degree at the Faculty of Pediatrics (in 1975) and earned his PhD degree in biochemistry (in 1978) at the Charles University in Prague. Since 1978, he has been a scientist at the Institute of Physiology of the Czech Academy of Sciences (CAS) in Prague. In 2001, he became the Research Professor (DSc) at the Academy. He served (1992-2016) as the Head of the Department of Adipose Tissue Biology at the Institute of Physiology (IPHYS). In July 2015, he was appointed as the Institute’s Director. In this capacity, he has contributed mainly to 1) the improvement of intra-constitutional scientific communication, 2) the establishment of a long-term method of funding scientific laboratories from institutional funds and 3) the development of collaborations between IPHYS researchers and clinicians in all the major fields covered by IPHYS, including cardiovascular and metabolic research, as well as neurosciences.

Early studies of Kopecký were focused on the mechanisms of mitochondrial energy conversion and brown adipose tissue thermogenesis. Latter on, his research addressed mechanisms enabling the beneficial effects of omega-3 fatty acids, the lipids of marine origin, on obesity and associated disorders. During recent years, Kopecky together with his team, the Energy Metabolism Unit at the Laboratory of Adipose Tissue Biology, aims to characterize various systemic roles of white adipose tissue metabolism, and postnatal changes of muscle energy metabolism, namely with respect to thermogenesis.

Kopecký was an International Research Scholar of the Howard Hughes Medical Institute, USA (1995-2000), served as a co-president of the 13th European Congress on Obesity (2004), and participated in several prestigious projects funded by the March of Dimes Birth Defects Foundation (USA), the Wellcome Trust  (UK) and EU (FP6: EXGENESIS and  EARNEST and FP7: BIOCLAIMS and DIABAT). In 2013, he has received a special prize awarded by the Minister of Education, Youth and Sports for a set of papers on the effects of omega-3 fatty acids. He has published over 160 research articles. 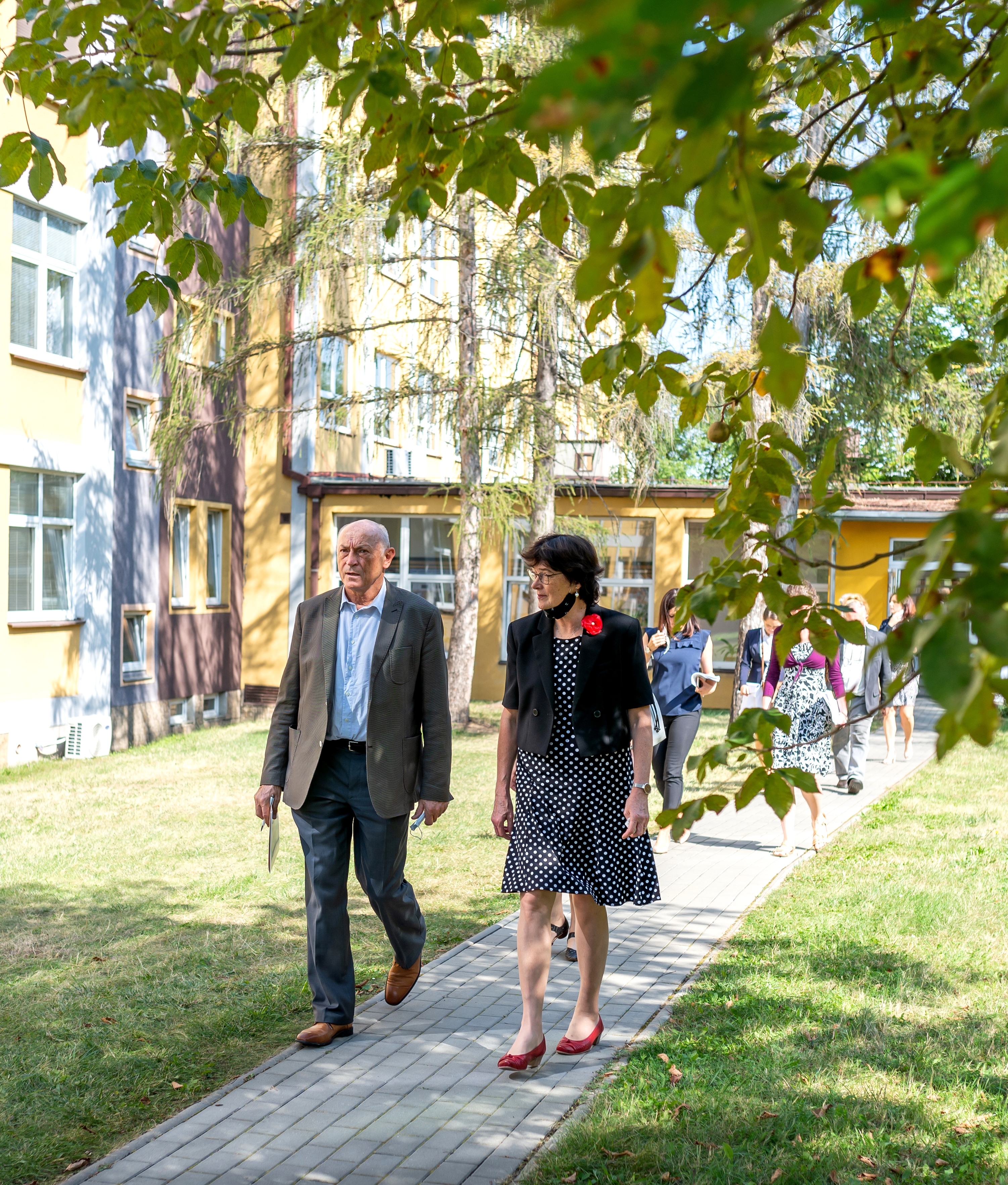