Ladislav Vyklicky graduated from the Medical Faculty of Charles University Prague in 1950 and spent his first 10 professional years as a clinical neurologist in several hospitals. He wrote his doctoral dissertation in medicine on electromyographic studies of small muscle atrophy in humans and later worked on major depression. This excited his interest in basic neuroscience, and therefore he took up a research position at the Institute of Physiology of the Czechoslovak Academy of Sciences in Prague.

In subsequent years he worked for a period of time with Anders Lundberg in Gothenburg, making successful, indeed spectacular intracellular recordings from spinal dorsal horn neurons. Further experience as a visiting scientist occurred at the University of Rostock (Germany),at the Brain Research Centre in Zurich and at the Biocenter in Basel,Switzerland. In the late 1960s, he left Prague for a while to take research positions first at the NIH (Bethesda) and then at the University of Pennsylvania (Philadelphia) where he became attracted to questions about the neurobiology of pain. Returning to Prague in 1969 he was soon appointed Director of his home institute and he began promoting modern electrophysiological techniques. He served at the Institute of Physiology as its Director for 10 years and later as Head of the Department of Cellular Neurophysiology for another 10 years.

In 1994, Ladislav started to collaborate with the groups at the Institute of Physiology and Pathophysiology in Erlangen. Ladislav was a founding member and an Honorary Member of the International Association for the Study of Pain; he served the society as council member for two periods and worked for the society’s journal PAIN as a field editor. He was Honorary Member of the Czech Physiological Society and was awarded several prestigious Prizes, including the J.E. Purkynje Award of the Czechoslovak Physiological Society, Gold and Silver Medal, and Laufberger Medal of the J.E. Purkynje Medical Society. 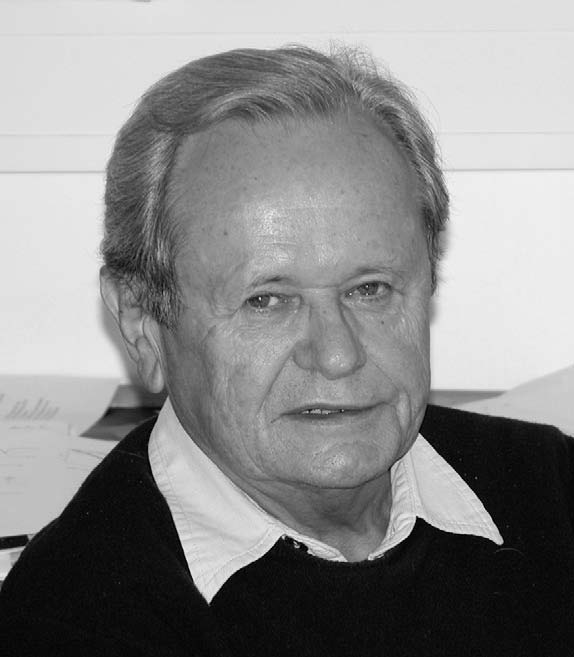