Jaroslav Kuneš graduated at the Faculty of Sciences (in 1972) at the Charles University in Prague and earned his PhD degree in physiology at the same University. Since 1969 he worked on his diploma at the Institute of Physiology where he started to work after his graduation. From 1976 he served as a Head of the Department of Experimental Hypertension. In 2001 he became the Research Professor (DSc) at the Academy of Sciences. From 1995 he served as a Deputy Director and after he was appointed as the Institute`s Director (2003-1010).

Early studies of Jaroslav Kuneš were focused on the age-dependent alterations in the volume, distribution and composition of body fluids and their function in blood pressure regulation. Later on, he studied age-dependent sensitivity to hypertensive stimuli and age-dependent alterations of sodium metabolism. He was also concentrated on the analysis of the mode of blood pressure inheritance and the detection of some genetic markers associated with hypertension as well as on the interaction between genetic and environmental factors in hypertension development. Recently he is collaborating with dr. Maletinska`s group from IOCHB on the compounds which have the potential to be a medication of obesity, type 2 diabetes and neurodegeneration.

Between 1994 and 2002 he served as the first representative of Eastern Europe in the Scientific Council of the International Society of Hypertension, who entrusted him with the organization of common 19th World and European Congress on Hypertension in Prague. The Congress, held in 2002, with the participation of nearly eight thousand participants from around the world, ended an extraordinary success. Jaroslav Kuneš was and still is an investigator of numerous grant projects and under his leadership, completed her postgraduate studies many students. He has published more than 200 publications in scientific journals. 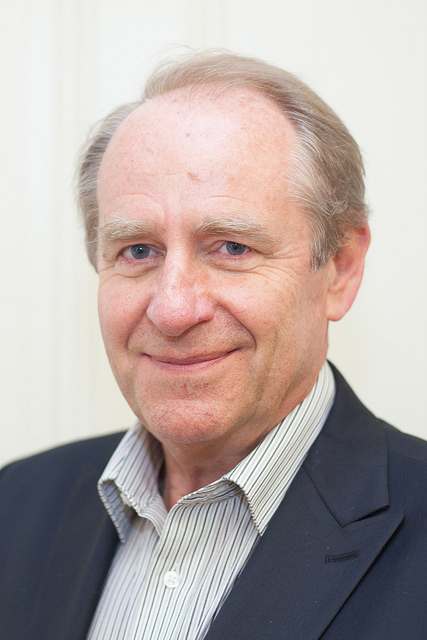