International Advisory Board of Institute of Physiology CAS


The IPHYS International Advisory Board (IAB-IPHYS) is an independent body composed of five internationally recognized scientists. The main objective of the board is to offer assistance in developing the IPHYS research strategy, international cooperation and visibility, and participation in large-scale international projects.

The first IAB-IPHYS meeting was on November 2, 2020, followed by the election of the board Chairperson for a two-year term. 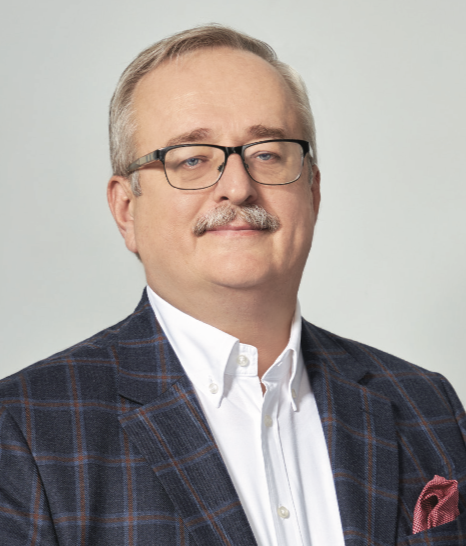 Head of the Laboratory of Intracellular Ion Channels, Chair of Scientific Council at Nencki Institute,

Adam Szewczyk, born in 1960 in Wroclaw, Poland. He is Professor of Biochemistry, Chair of Scientific Council at Nencki Institute of Experimental Biology, Poland, and since 2022, he serves as a President of Polish Biochemical Society. Adam Szewczyk completed his chemical studies at the Warsaw University and his postdoctoral fellowship at Bern University (Switzerland), Institute of Cellular and Molecular Pharmacology - Nice University (France) and at Johns Hopkins University, Baltimore, MD. He is the Head of the Laboratory of Intracellular Ion Channels at Nencki Institute. Adam Szewczyk’s research is focused on the role ion channels on mitochondrial function and intracellular ion channels pharmacology and biophysical properties of mitochondrial potassium channels. Adam Szewczyk served (for 10 years) as Director of the Nencki Institute and (for 9 years) as Federation of European Biochemical Societies - Congress Counsellor at FEBS Executive Committee. He has published over 120 scientific articles in the areas of bioenergetics, membrane transport and ion channels pharmacology. 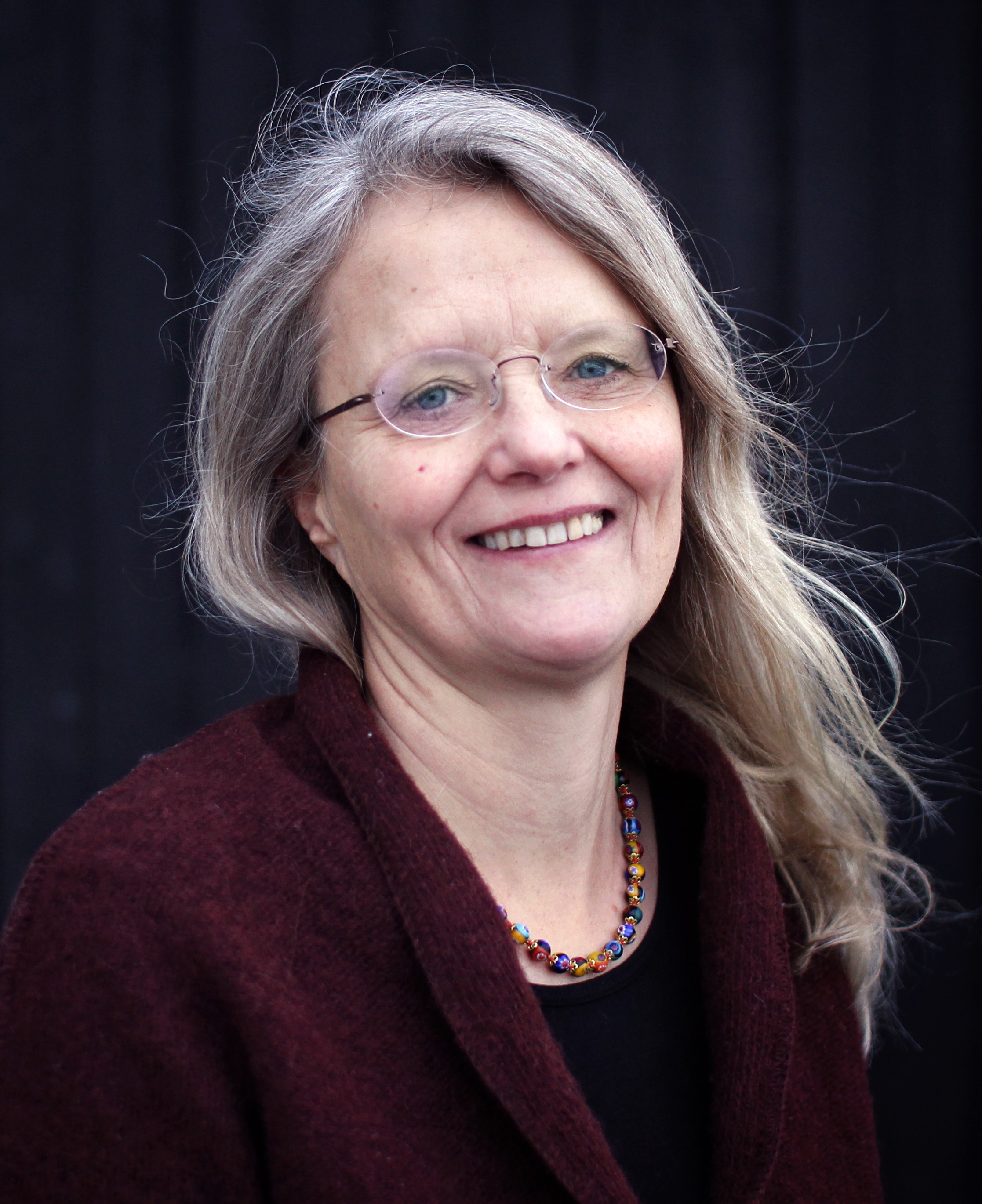 Professor at the Department of Medical Cell Biology,

Bryndis Birnir, PhD, is Professor in Physiology at Uppsala University, Sweden. She received her PhD in Physiology 1989 at UCLA, USA, where she studied sodium-dependent co-transport. She then became a postdoctoral fellow, and later on a research fellow, at the John Curtin School of Medical Research, Canberra, Australia, where she started working with GABA and GABAA receptors in neurons. Bryndis grew up in Iceland and in 2000 she moved back to the Northern Hemisphere, to Lund University in Sweden where she started studying metabolic regulation of GABA signalling. In 2008 Bryndis became professor at Uppsala University where her research group studies the role of GABA and GABA receptors in pancreatic islets, immune cells and neurones and how the GABA signalling in these tissues is regulated by metabolic hormones. Bryndis has held many positions of trust at Uppsala University and e.g. served as the Secretary General and treasurer for the Scandinavian Physiological Society and as the treasurer for the Federation of European Physiological Societies. She is currently the Chair for the Swedish National Committee for Pharmacology, Physiology and Neuroscience at the Royal Swedish Academy of Sciences. 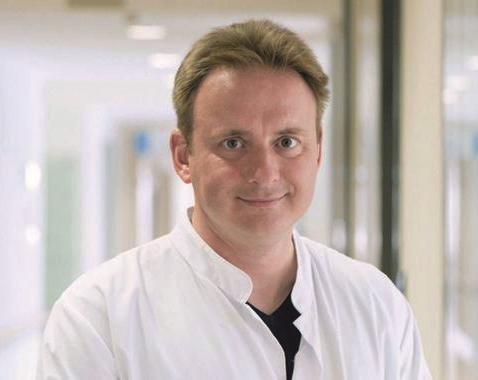 Director of the Helmholtz Institute for Metabolic, Obesity and Vascular Research,
Leipzig, Germany

Matthias Blüher is Professor of Clinical Obesity Medicine, Director of the Helmholtz Institute for Metabolism, Obesity and Vasculature research at the Helmholtz Center Munich and the University of Leipzig, Germany. He is Speaker of the Collaborative Research Center “Obesity mechanisms” at the University of Leipzig in Leipzig, Germany. Matthias Blüher´s research is focused on the role of adipose tissue function and distribution in insulin resistance, the development of obesity, type 2 diabetes and other metabolic and cardiovascular diseases. Matthias’ work has been recognised both nationally and internationally, as he is a recipient of the Obesity Research Award of the German Obesity Society 2003, the Ferdinand-Bertram-Prize of the German Diabetes Association 2008, a European Association for the Study of Diabetes (EASD) Minkowski Award (2008), and the Minkowski Prize of the EASD 2015. Professor Blüher completed his medical studies at the University of Leipzig and his postdoctoral fellowship at the Joslin Diabetes Centre (C. R. Kahn), Harvard Medical School, Boston, USA. 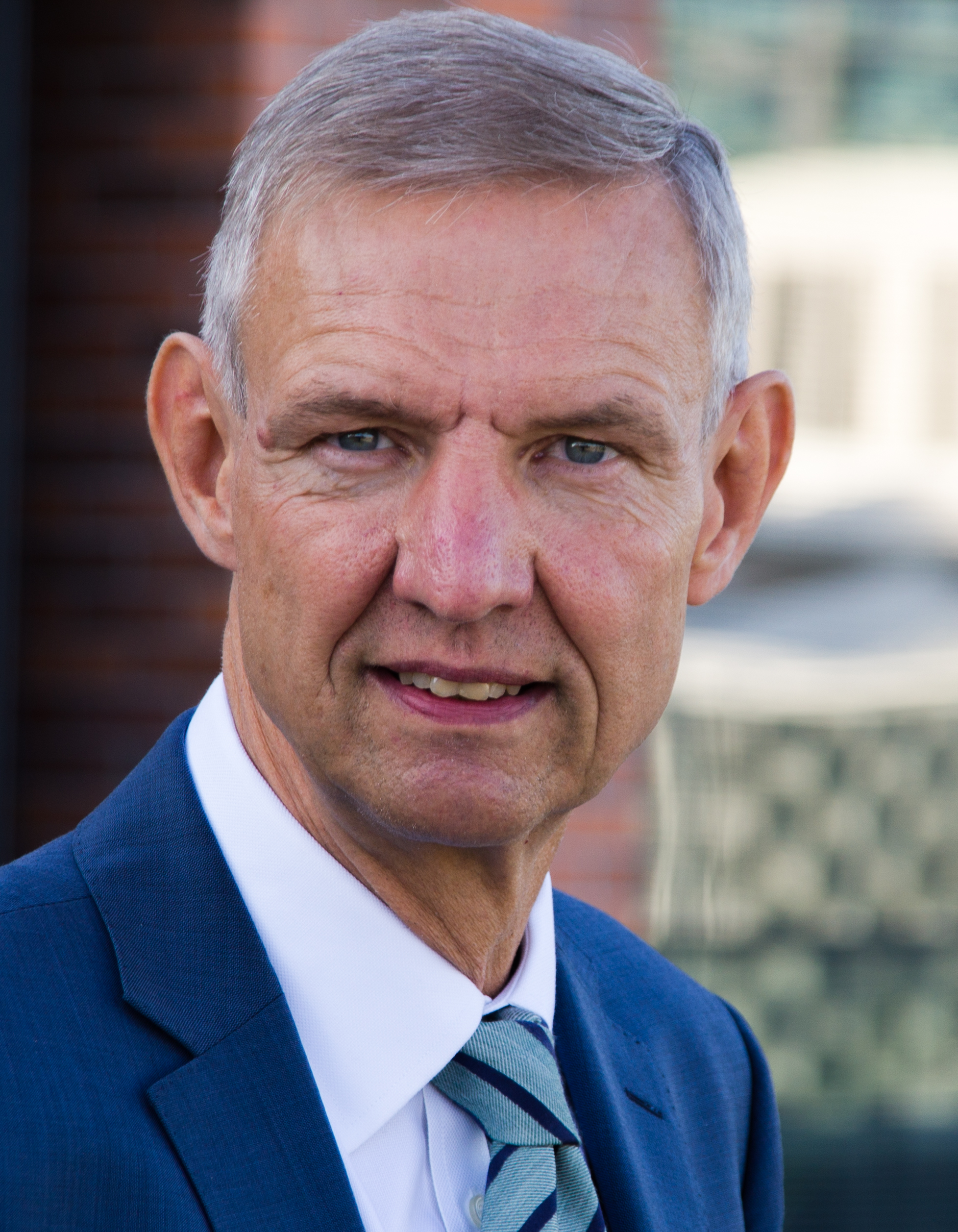 Director of the Institute of Vegetative Physiology, Editor in Chief of Acta Physiologica,
Berlin, Germany

Persson, born in 1962 in Lund Sweden received his education in the USA, Germany and Italy. After his appointment of full professor of Physiology 1994 at the Charité-Universitätsmedizin Berlin, Germany he became Chief of the Institute for Vegetative Physiology. He was awarded with the Ruprecht-Karls-Prize of the University Heidelberg (1990), the Research Prize of the German Research Foundation (Deutsche Forschungsgemeinschaft: Gerhard-Hess-Förderprogramm) (1991, 1 Mill. DM), the Young Investigator Award of the American Physiological Society (1998) and the Henry Pickering Bowditch Award of the American Physiological Society (2002). Persson served as Editor-in-Chief of the American Journal of Physiology - Regulatory, Integrative and Comparative Physiology from 2001-2007. Starting 2011 he is Editor-in-Chief for the Journal Acta Physiologica (Oxford). Since 2015, he is a Fellow of the American Physiological Society. He has published over 250 scientific articles in the areas of kidney- and cardiovascular physiology. His research was supported by a double digit million Euro sum provided by various national and international agencies. 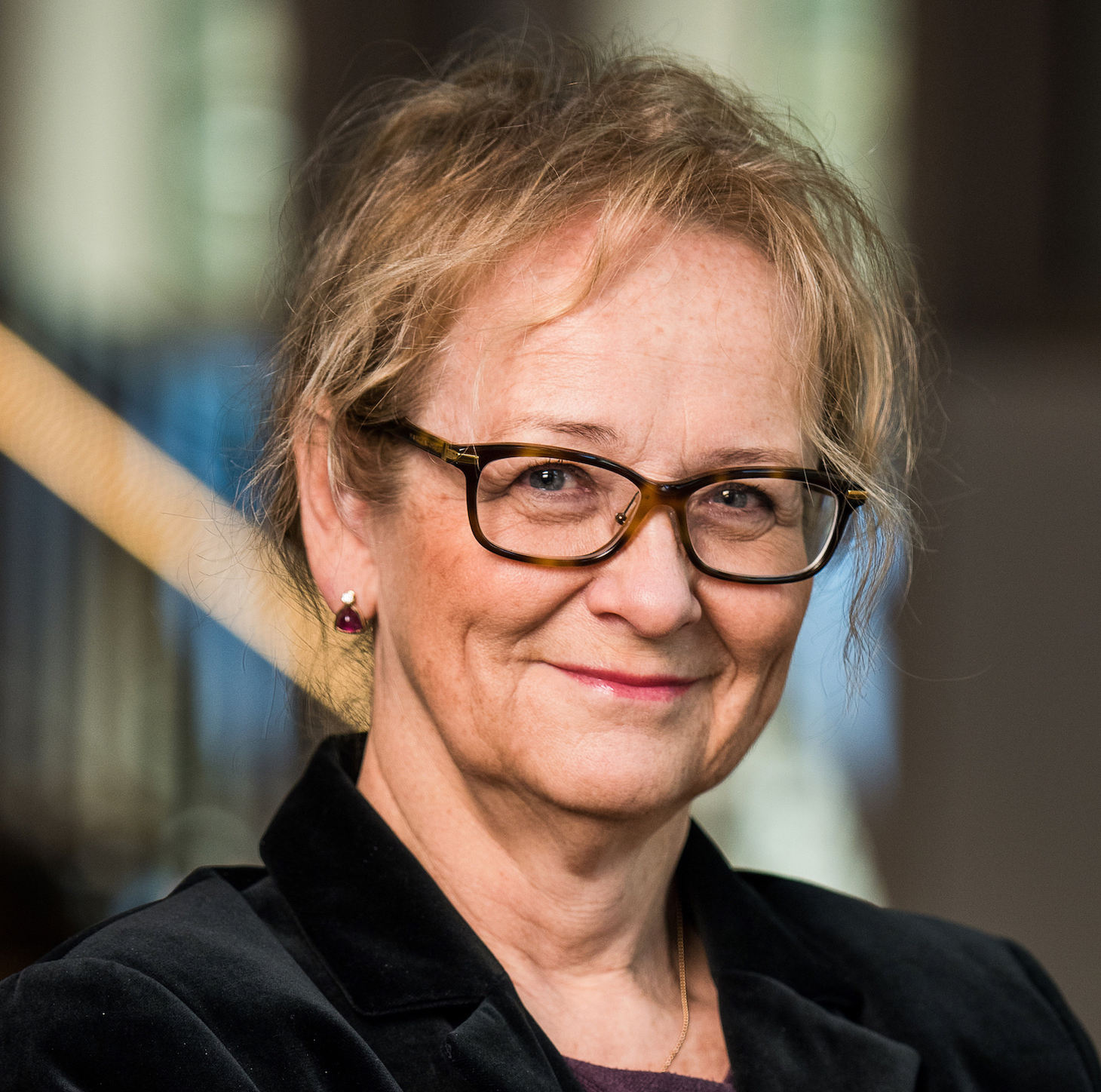 Marianne Schultzberg is professor in clinical neuroscience at Karolinska Institutet (KI) since 2005 and served as Pro-Dean of doctoral education at KI from 2012 and as Dean of doctoral education during 2016 to 2018. She received her doctoral degree in 1980, performed a postdoc in England and has been a visiting scientist at NIMH, USA. Her research concerns the role of neuroinflammation in neurodegenerative disorders such as Alzheimer’s disease (AD) and combines cellular and animal experimental models in a translational approach based on in vivo and in vitro models in close association with the Geriatric clinic at Karolinska University Hospital, with the goal to find new treatment strategies. The resolution of inflammation in the brain is her current research focus. Inflammation is the response of the organism to cope with various types of harmful stimuli, and normally ends when the stimulus is removed, and homeostasis of the tissue is restored. This process, resolution, involves clearance of tissue debris, down-regulation of pro-inflammatory factors and stimulation of regeneration of the tissue.