Assoc. Prof. MUDr.  Jakub Otáhal, PhD was appointed a Professor in Medical Physiology and Pathophysiology. Czech president signed a letter of appointment on May 8, 2021. The appointment procedure took a place at Charles University, Prague.

7 scientists from the Institute of Physiology are among the 2% most cited scientists in the world (10.5. 2021)

Elsevier, SciTech Strategies and John P. A. Ioannidis from University of Standford prepared a list of  2 % of the most cited scientists from all fields, which includes the Scopus database for 2019. A total of 359 of them work at Czech research institutions (107 of them are from the Czech Academy of Sciences). The list includes 7 current and former scientists from the Institute of Physiology CAS: Petr Ježek, Stanislav Tuček, Pavel Mareš, Tomáš Čajka, Ivan Mikšík, Lucie Bačáková and Jiří Vaněček. More

With deep sorrow we announce that on April 24, 2021 died at the age of 72 doc. RNDr. Petr Lánský, DrSc., Senior researcher at the Institute of Physiology of the Czech Academy of Sciences and founder of the field of computational neuroscience in the Czech Republic. 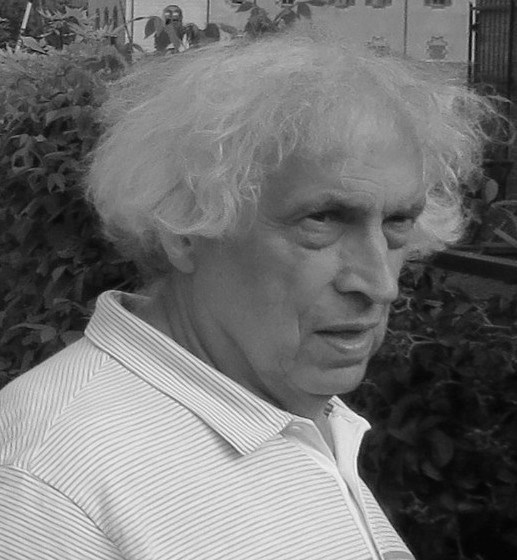 Psychological tests which were a part of online Brain Awareness Week 2021, had a success. During the weekly event, 1261 people tried to take one of the tests, 1023 people completed at least one test and 864 people completed at least one questionnaire (complete statistics). The tests are used to detect memory impairment and space orientation of patients with Alzheimer's disease, epilepsy or schizophrenia. Tests are still available at this link.

IPHYS enables to try selected psychological tests as part of online Brain Awareness Week 2021, The tests are used to determine memory impairment and spatial orientation disorders connected with Alzheimer's disease, epilepsy or schizophrenia. The tests were developed by scientists from the Laboratory of Neurophysiology of Memory.

IPHYS internships are the most popular among high school students! (18.2. 2021)

Institute of Physiology registered the greatest interest of the applications for the internships. One-fifth of the all applications were sent there! 184 students, who sent in total 354 applications, were interested in internships at the Institute. Within the Open Science at the IPHYS, fiinally 8 internships for 16 selected students will be realized. Students were most interested in the topic "Epilepsy as a metabolic disease" supervised by Jakub Otáhal and also the topic supervised by Michaela Tencerová "How hard are the bones and what is hidden under them?". 31 institutes of the Czech Academy of Sciences participated in the whole project, 85 lecturers will lead 103 internships for 196 students. More about the Open Science project.

Prof. Tomáš Radil is an emeritus researcher at the Institute of Physiology. On the 76th anniversary of the return of Prof. Tomáš Radil from the Auschwitz concentration camp, the German portal WELT.de refers to his biographical book "Ein bisschen Leben vor diesem Sterben. Mit 13 in Auschwitz". 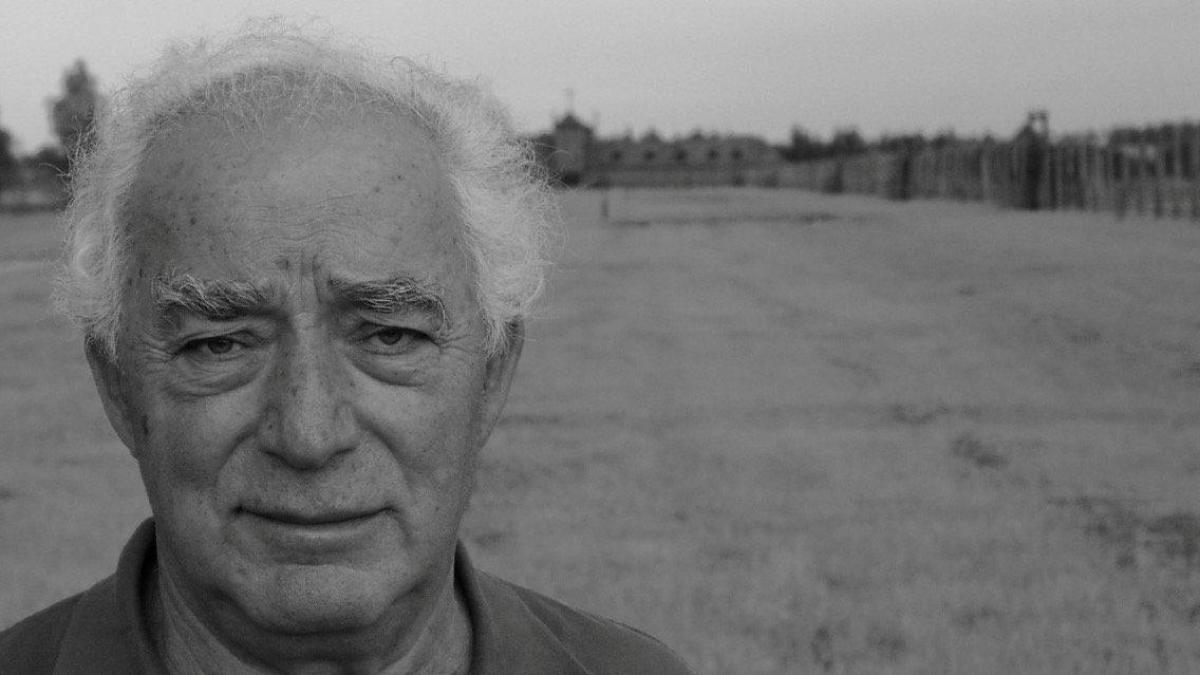 Tomáš Čajka is a co-author of the unique software for analyses of complex lipids in biological samples (15.1. 2021) 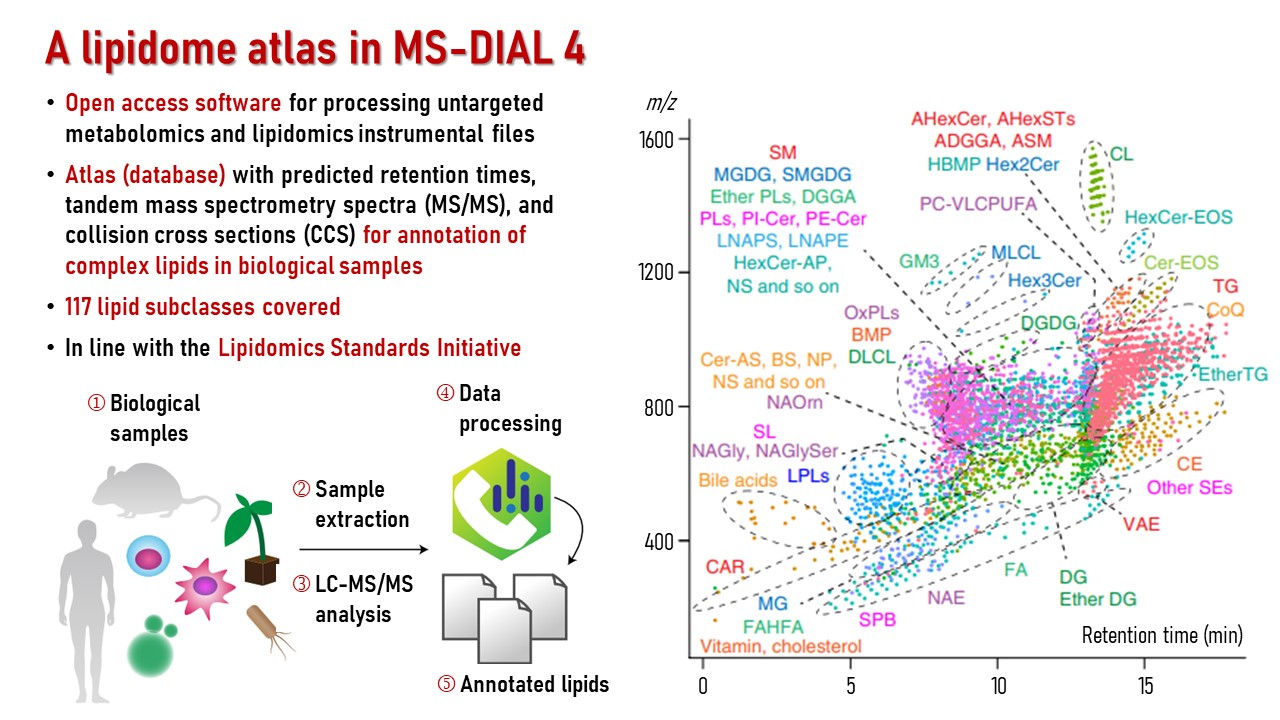 The Award for the Best Publication by IPHYS Authors for 2019 went to Dr. Jan Neckář for the publication

The Pavel Flachs Award for the Best Publication by IPHYS Authors with a Corresponding Author under the Age of 35 for 2019 went to Dr. Markéta Zikmundová (née Bačáková) and Júlia Pajorová for the publication

The Award for the Best Review by Young Researchers published in Physiological Research in 2020 was presented to three different authors: Kristýna Čuňátová, Eliška Koňaříková, and Sofia Moraresku.

Congratulations to all the winners!

Pavel Mareš received the Medal of the Czech Medical Association (26.10. 2020)

On 13 October 2020, Dr. Pavel Mareš received the Gold Commemorative Medal of the Czech Medical Society of Jan Evangelista Purkyně for exceptional achievements in his scientific career and active participation in professional associations. Congratulations!