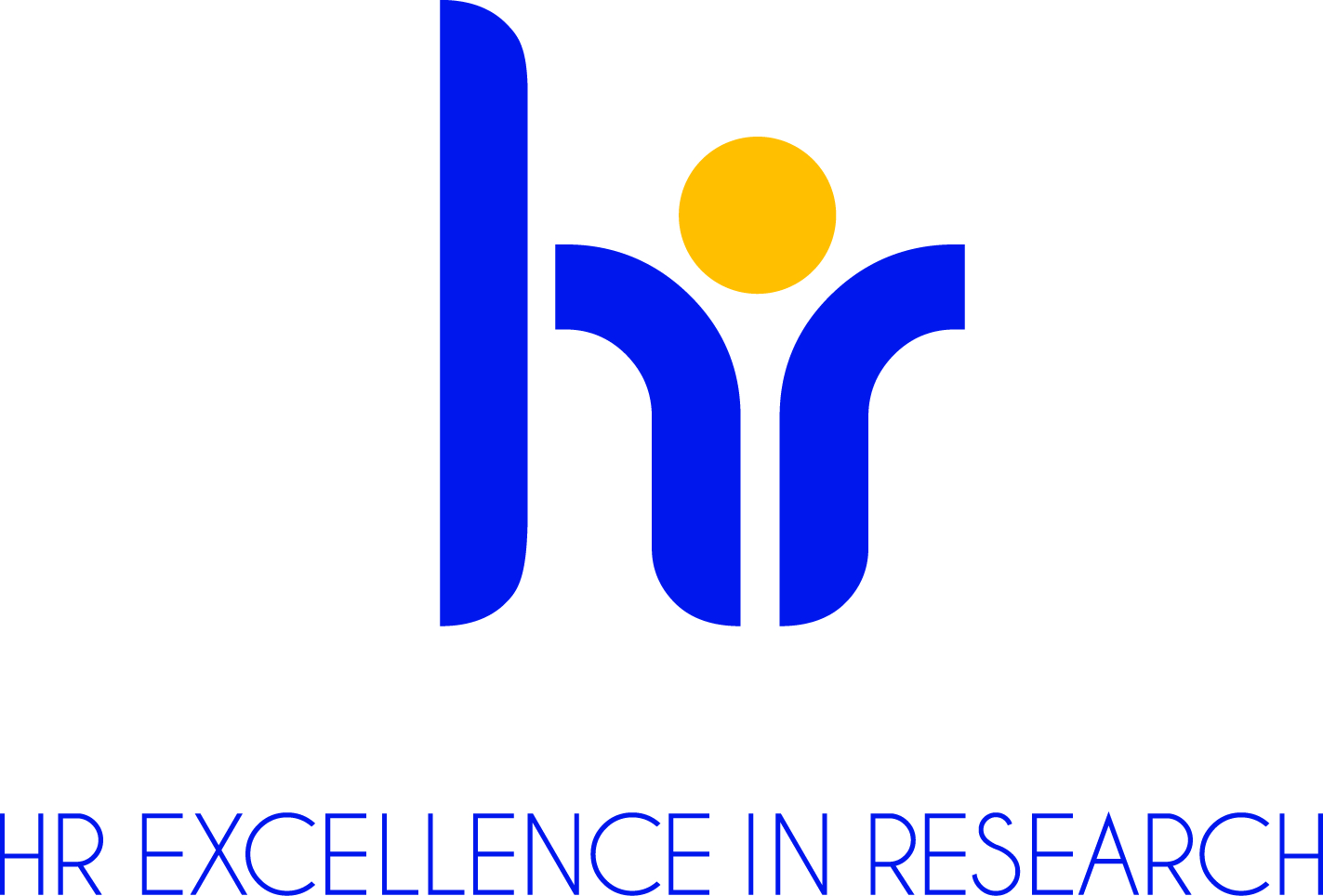 Institute of Physiology of the Czech Academy of Sciences endorses the principles of The European Charter for Researchers and the Code of Conduct for the Recruitment of Researchers. It is committed be involved in the process of implementing a Human Resources Strategy for Researchers (HRS4R) in the institution.

The European Charter for Researchers is a set of general principles and requirements which specifies the roles, responsibilities and entitlements of researchers as well as of employers and/or funders of researchers. It constitutes a framework for researchers, employers and funders which invites them to act responsibly and as professionals within their working environment, and to recognise each other as such.

The Code of Conduct for the recruitment of researchers consists of a set of general principles and requirements that should be followed by employers and/or funders when appointing or recruiting researchers. These principles and requirements are complementary to those outlined in the European Charter for Researchers. Institutions and employers adhering to the Code of Conduct will openly demonstrate their commitment to act in a responsible and respectable way and to provide fair framework conditions to researchers, with a clear intention to contribute to the advancement of the European Research Area.

The institute has already begun the implementation of the HRS4R by conducting a GAP analysis comparing the current processes with the principles set out in the Charter and Code. Remedial actions have been suggested in and action plan which was submitted to the European Commission on December 6th 2018.